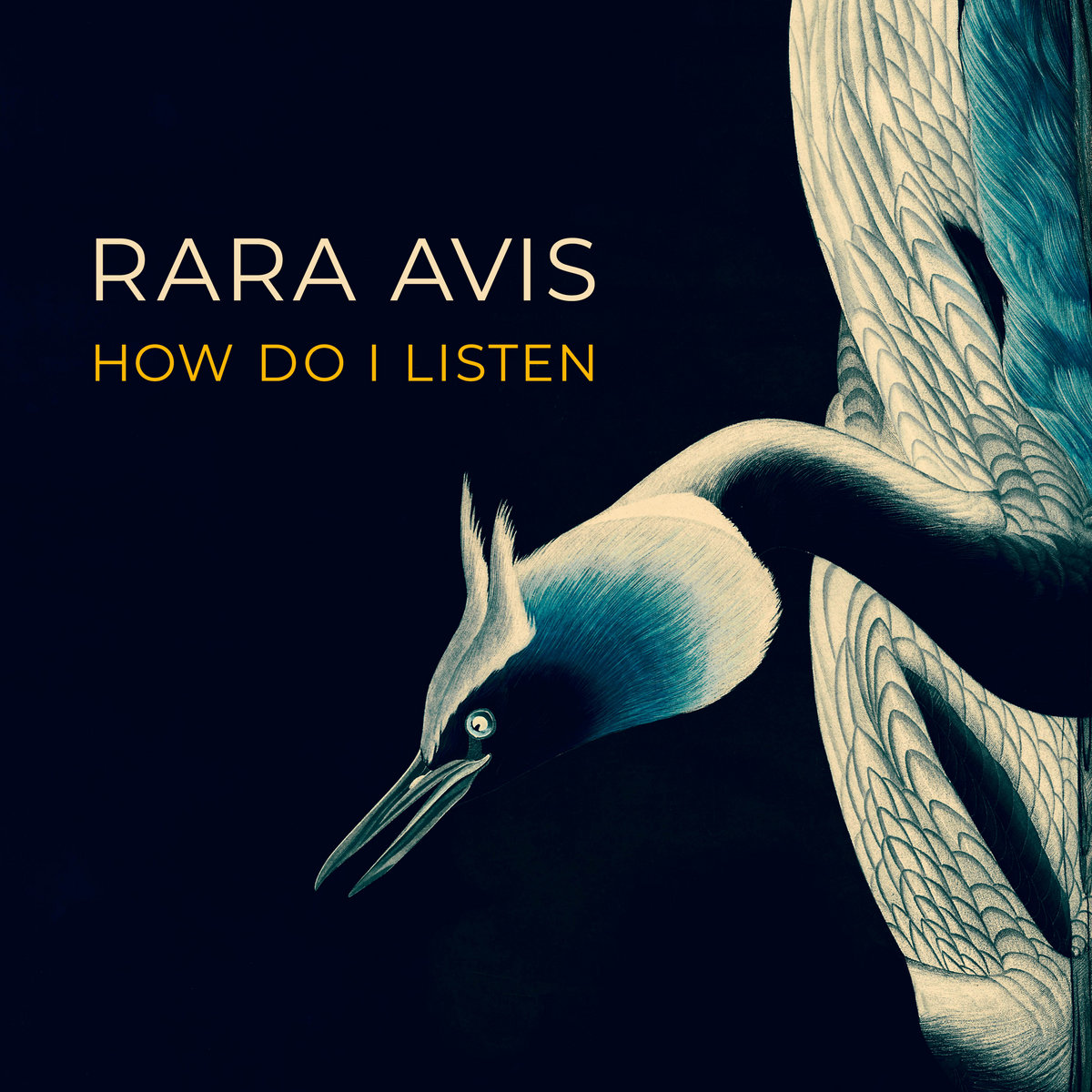 Listen to this album on Bandcamp.